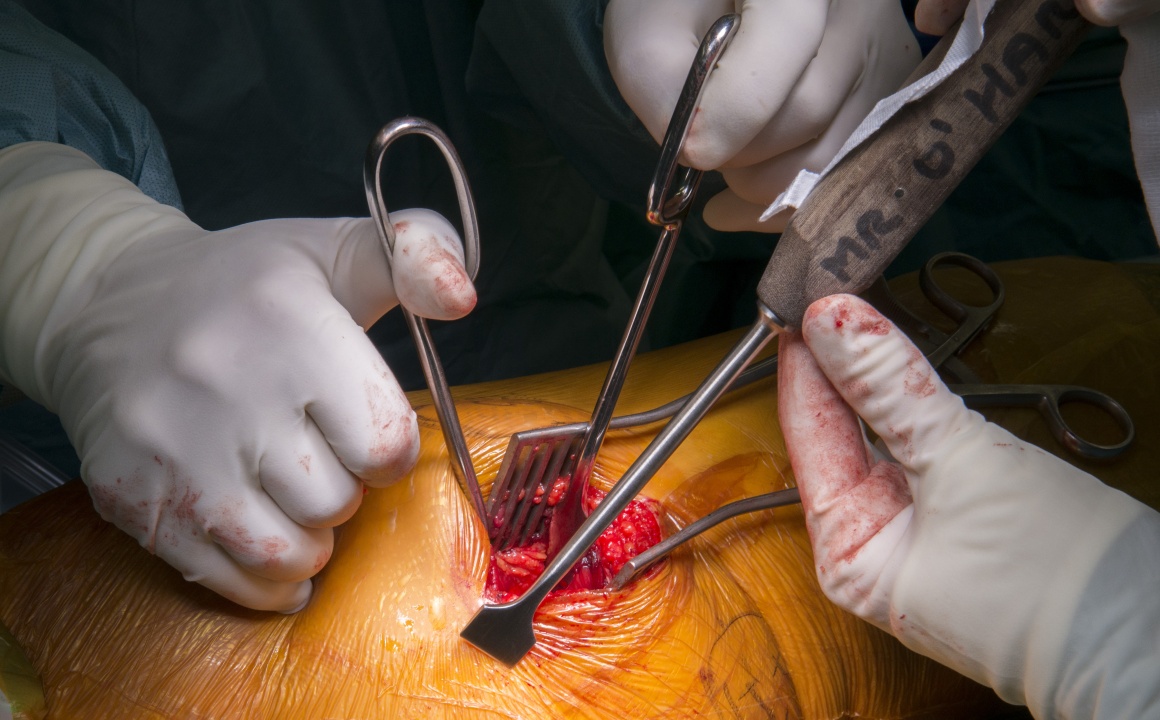 Several osteotomies have been described for the treatment of residual acetabular dysplasia including the triple osteotomy (TPO) of Tonnis and the Bernese periacetabular osteotomy (PAO) described by Ganz.

In 1992 John O’Hara modified the Tonnis TPO to create the Birmingham interlocking pelvic osteotomy (BIPO). The procedure is performed through two incisions and the critical difference from other techniques is the iliac cut which is fashioned from 3 cuts which interlock to enhance stability.

The prime indication for BIPO is hip dysplasia (centre edge angle <25 degrees). Results are optimum in patients age less than 30 years and without evidence of intra articular degeneration on plain radiographs. Surgery can be performed on older patients and an open triradiate cartilage does not preclude surgery. The operation can therefore be performed in children although it is rarely indicated below 10 years of age. BIPO has been utilised for containment in Perthes disease.

More recently it has been recognised that acetabular retroversion can cause pain and impingement. This can be corrected using BIPO.

Femoral osteotomy can be performed at the same time as BIPO by extending the ischial incision distally.