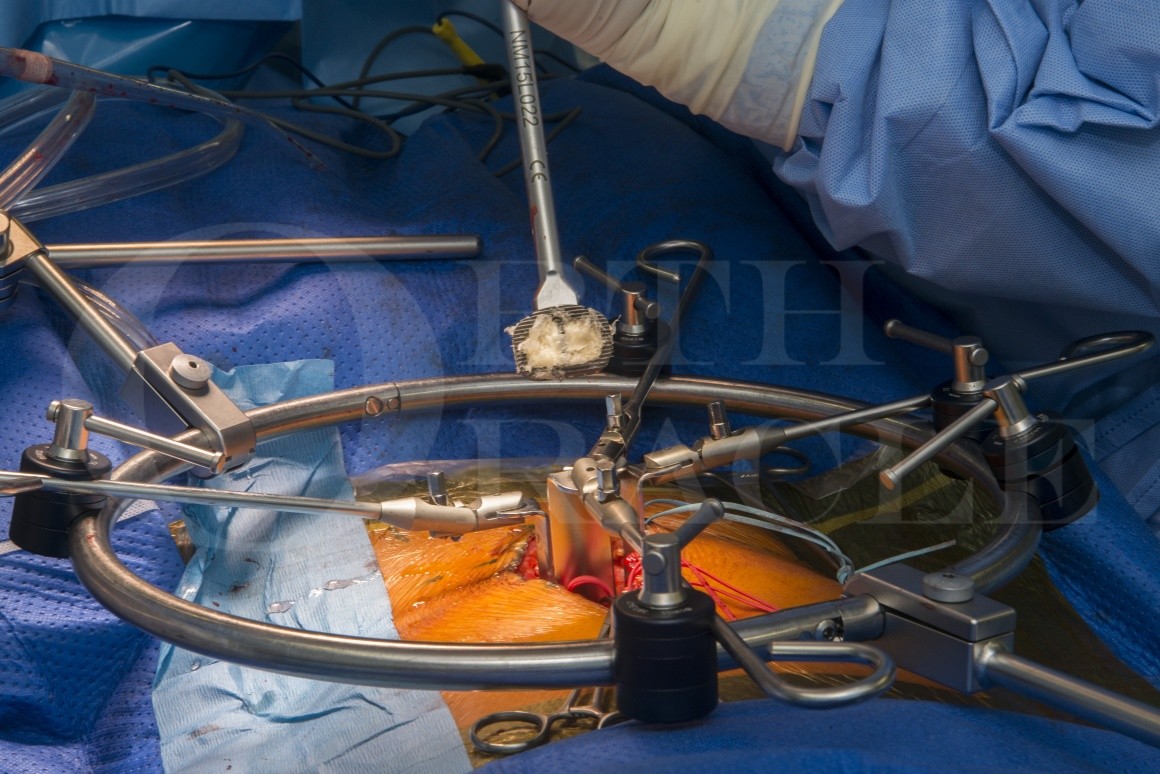 Few areas of clinical medicine are as controversial as the management of conditions associated with chronic low back pain.

Chronic low back pain is deﬁned as low back pain (LBP) lasting for 3 months or more that does not emanate from a clearly deﬁned pathologic entity, such as a deformity, fracture, neural compression, neoplasm, or infection. Symptomatic neural compression causing buttock or back pain may mimic chronic LBP, but because it is neurogenic in aetiology and thus excluded from the deﬁnition from chronic LBP. Although the above definition remains agreed and widely used, it has been argued that definitions based on duration alone are problematic and do not give appropriate justice to the often recurring and fluctuating clinical course typical for many patients.

Difﬁculties in managing chronic LBP lie both in the diagnosis and in the treatment. The diagnostic dilemma often stems from the inability to localize and identify the source of the pain; the treatment dilemma arises from the lack of a well-deﬁned and reproducible treatment modality that deﬁnitively and reliably alleviates chronic LBP.

Activity modiﬁcation, analgesia and physical rehabilitation therapy are the mainstay of non-operative management of chronic LBP. Narcotic medications are frequently prescribed in cases resistant to early improvements and substance use disorders are not uncommon in patients with chronic back pain. Aberrant medication-taking behaviours have been seen to occur in up to 24% of cases.

Most agree that intervertebral discs can be a source of pain, independent of impinging on neural structures. It is known that the outer anulus and the posterior longitudinal ligament are richly innervated by nociceptive ﬁbres. It has been hypothesized that these nociceptors are activated by mechanical or biochemical stimuli to cause pain. Furthermore, a damaged nucleus may produce inﬂammatory chemicals that stimulate or sensitize nociceptors.

Some surgeons will use discography with the aim to try and objectively determine whether a disc is painful, but others such as myself question whether discography is useful for diagnosis or treatment planning. For a good description and review of this technique read Andrew Youngs’ Orthoracle technique Lumbar discography (L3/L4)

It has been suggested patients with debilitating back pain who fail to ﬁnd relief with nonoperative management, and whose origin of pain is thought to reside within the motion segment may be considered for surgical treatment, with the intent of eliminating that painful motion.

Despite the publication of several systematic reviews on clinical effectiveness of fusion surgery for degenerate disc disease or chronic LBP, recommendations have been inconclusive. Several authors have claimed chronic LBP is a multifactorial entity and that surgical treatment so far has failed to demonstrate any beneﬁcial effects when compared with non-surgical treatment, placebo, or natural history. I think it is fair to say that published studies to date do not show a clear advantage of fusion but do show some modest benefit for some elements of pain, function and quality of life.

In this case I perform a stand alone L4/5 and L5/S1 Anterior Interbody Lumbar Fusion (ALIF) using Medtronic Avila™ -A (anterior) titanium alloy interbody system with anterior PYRAMID™ plating. Features I believe are of benefit in this system include the cage being made of titanium (my reasons for a titanium preference are explained later) having a large inner window for graft (but with internal beams which aid the holding of placed bone graft and also increase the cage-end-plate contact surface area) and anti-back out teeth on both duel convexity surfaces which provide an intimate fit with the vertebral end-plates which both maximise contact surface grip and increasing cage expulsion resistance.