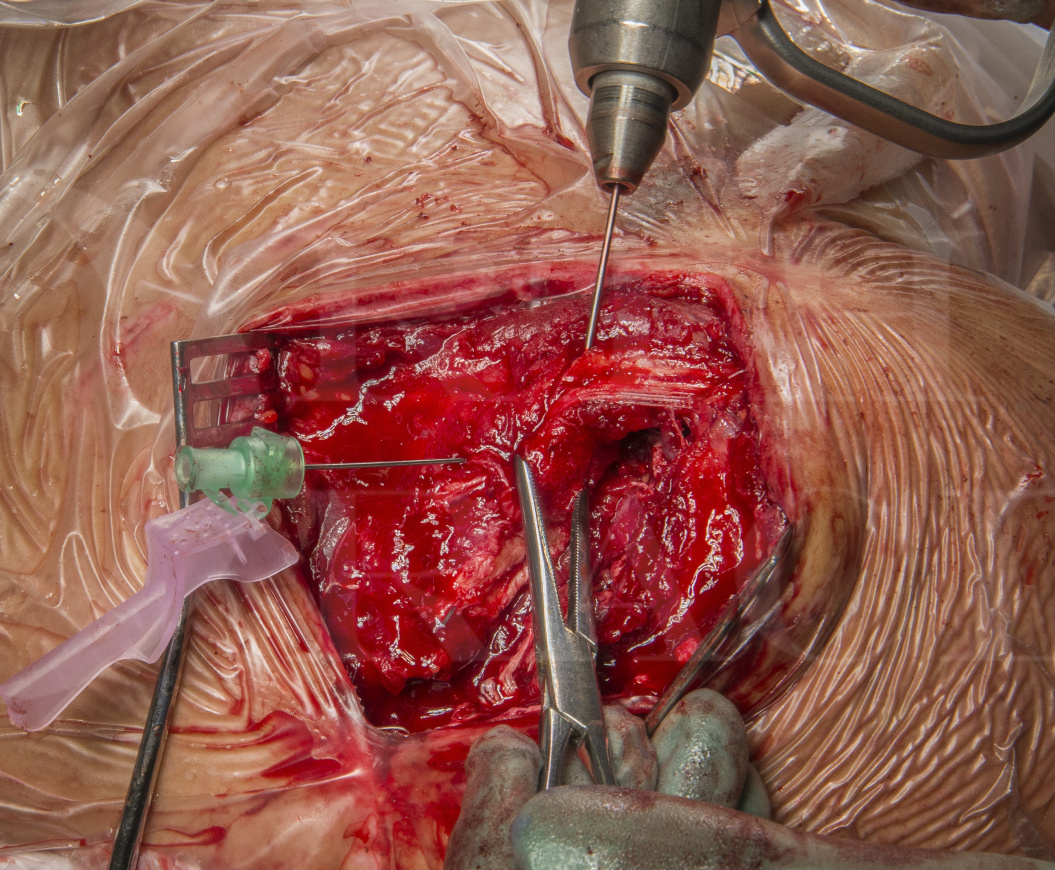 I use the following  technique  for fixation of displaced acromion fractures that are too small to accommodate fixation using anatomic contoured plates. My first preference would be for plate fixation if the fracture pattern allows, as is also used for surgical management of a symptomatic os acromiale(where the os occurs proximal to the pre-acromion).

Numerous surgical techniques for management of acromion fractures have been described, which are rare injuries. The main considerations include the location, orientation and size of the fracture fragments, the biomechanical stability of the construct proposed and the amount of associated soft tissue and deltoid stripping. Methods include K-wire fixation, tension band fixation, cannulated screw fixation as well as using pre-contoured plates including lateral end clavicle plates as well as acromion plates.

In the case described cannulated screws were the only viable option due to the size of the fragments. However to improve the mechanical stability this fixation is augmented with a box suture through the screws to improve the ultimate failure load of the construct, as described by Speigl et al.  Fibrewire rather steel wire is used as the suture material because it is less likely to cause soft tissue irritation. Shiu et al have shown there is no significant difference in ultimate load to failure between using stainless steel wire and polyethylene suture.

K-wire fixation is not recommended due the the risk of early failure and risk of K-wire migration. This is due different planes of action of the deltoid fibres that the construct is unable to counteract.

Acromion fractures account for 8% of all scapula fractures. They are rare with an incidence of less than 1% of all fractures. As a result, the indications for surgery are not well established. However, concerns with displaced fractures can result in painful non-union and can compromise shoulder function.

The method of fixation is usually determined by the fracture pattern, with particular reference to the location of the fracture.

Kuhn et al. proposed a classification system of acromion fractures and divided them in: