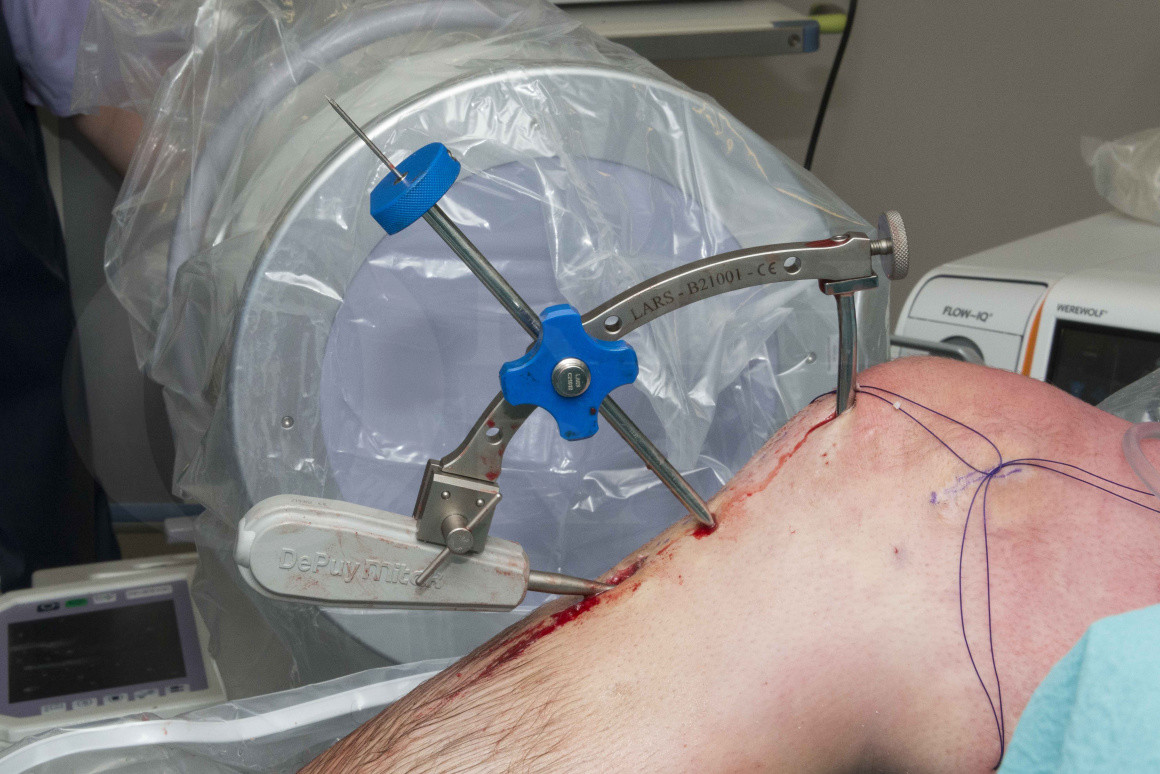 Posterior Cruciate Ligament PCL injuries are thankfully an uncommon isolated injury in sporting trauma estimated at 3% of all sporting injuries in the USA or 2 per 100,000 people, but they do present as part of multiligament injuries and also in a high energy trauma setting in particular motor vehicle accidents. From the Danish liagament registry Martin Lind reported that 2.3% of ligament reconstructions in the knee were isolated or multiligament PCLs. Within this registry cohort both the multiligament reconstructions and the isolated PCLs achieved a mean Tegner activity level of 4 (range 0-8 out of 10). With respect to outcome from PCL reconstruction, whether it is an isolated PCL or a PCL as part of a multiligament complex, Lind also reported a 5% failure rate at 5 years.

There are often associated injuries to the menisci and sometimes chondral injuries. The vast majority of isolated PCL injuries should be managed non-operatively with bracing and the vast majority of patients return to a very good functional level including sport, even to a high level. There are a number of PCL braces eg the original PCL Jack Brace from DonJoy or the Ossur Rebound PCL brace, but in principle they pull the tibia forwards during knee flexion, counter-acting the traumatic PCL injury which allows posterior tibial subluxation particularly as the hamstrings contract in knee flexion. Bracing should be applied to all mild and moderate PCL injuries and may be used in isolated grade III/D injuries if they are diagnosed acutely.

However in multiligament injury the PCL is the corner stone of reconstruction and it is therefore an important surgical technique. This is a regional referral case following knee dislocation 8 years prior which had been treated locally with a delayed (patella tendon) ACL and (hamstring) PCL reconstruction in the referring unit.

The initial PCL tunnel was in a reasonable position but had widened as shown on the preoperative CT and consequently an initial arthroscopic removal of metal and bone grafting with tibial autograft had been performed. Normally I would leave this 6-12 months to integrate, but because of the Covid Pandemic in 2019 this 2nd stage surgery was delayed considerably being performed at 24 months post first stage and bone graft.

In this technique I will describe my technique for the 2nd stage revision reconstruction of a chronically ruptured PCL with an allograft Tendo-Achilles. I would normally fix this with an interference screw in the medial femoral condyle and on the tibia, double fixation with an interference screw and additional post screw. However in this case the quality of the bone following the previous tunnel grafting was too weak for interference femoral fixation and therefore an alternative femoral suspensory fixation with an Endobutton and additional post screw was performed. If I am using a hamstring autograft for PCL reconstruction I routinely use an Endobutton as a femoral suspensory technique to both lengthen the graft and gain additional fixation alongside the femoral interference screw.

Readers will also find the following OrthOracle techniques of interest: