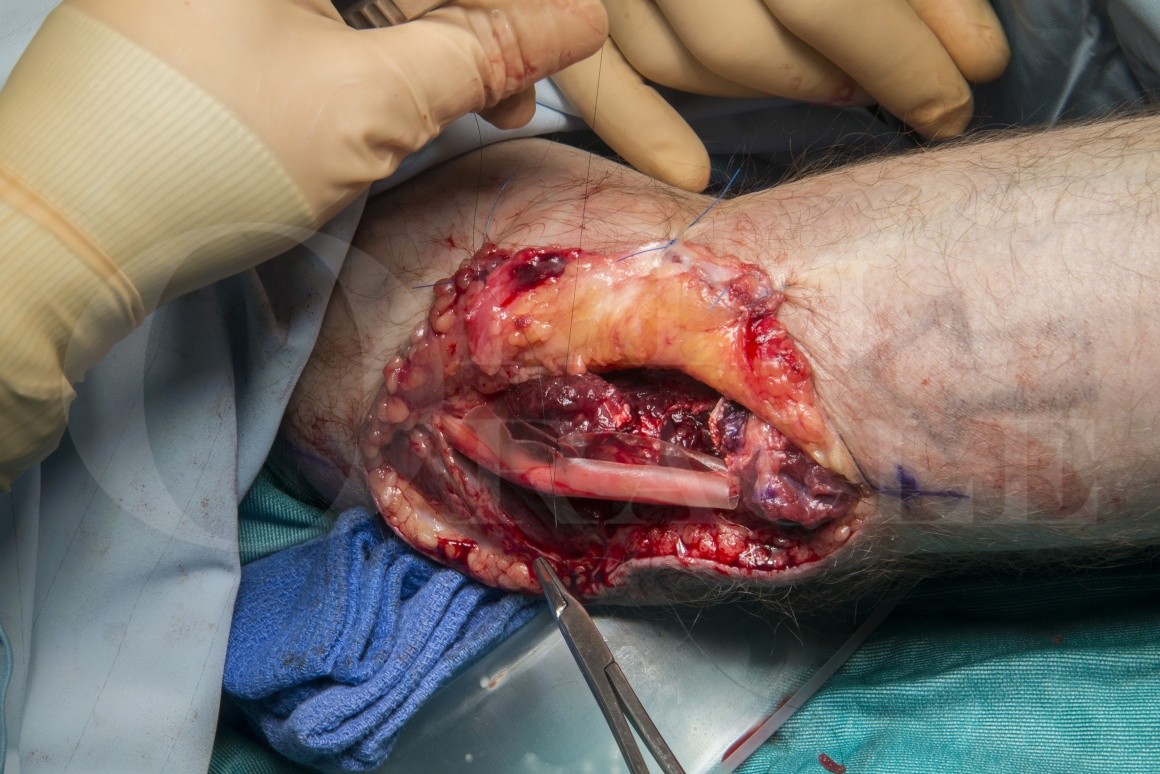 Cubital tunnel syndrome is compression of the ulnar nerve around the elbow. Unlike carpal tunnel syndrome, the pathology in cubital tunnel syndrome can be variable. The common causes are due to extrinsic soft tissue constriction. Often due to a tight band called Osborne’s ligament (which extend between medial epicondyle and olecranon), tight medial upper arm fascia, a tight fascia over the Flexor carpi ulnaris (FCU) muscle or even a combination of these.

A proportion of patients also have high tensile forces exerted across the nerve during elbow flexion,  most pronounced in those with a cubitus valgus deformity.

Patients with cubital tunnel syndrome are managed based on the severity of their symptoms. The commonly used grading system by McGowen is of use in evaluating  the symptoms and is a validated grading system.

Those with intermittent symptoms can be managed with activity modification and nerve gliding exercises.

If the symptoms are persistent, or if motor symptoms develop, surgery should be considered.  Surgery is aimed at decompressing the nerve by releasing all restrictive structures. If the nerve appears to be subluxing over the medial epicondyle on elbow flexion or there appears to a significant tension on the nerve, then a transposition or medial epicondylectomy may be considered along with the decompression. Transposition can be carried out in the subcutaneous, submuscular or intramuscular planes. The choice of the procedure is often determined by the surgeons preference.

If the symptoms do not resolve following a primary cubital decompression, revision surgery may be considered. Revision surgery is usually a neurolysis and either a transposition or a medial epicondylectomy.