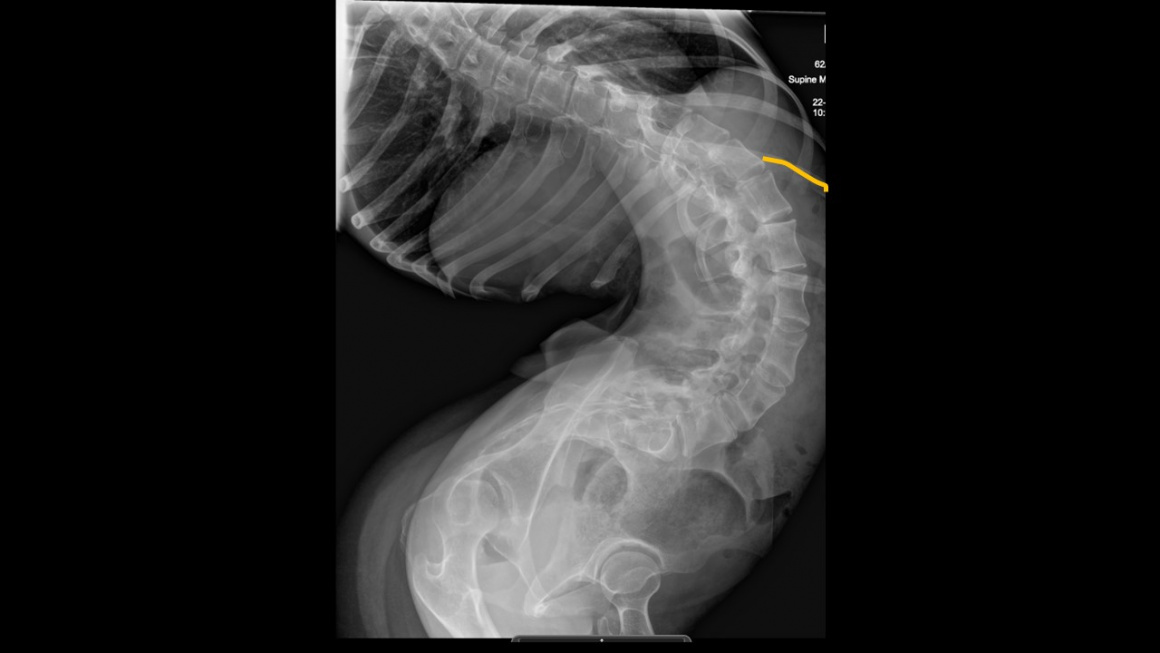 Neuromuscular scoliosis is the second most common type of spinal condition after Adolescent Idiopathic Scoliosis (AIS).

The term neuromuscular scoliosis describes a non-congenital spinal deformity that occurs in patients with any type of pre-existing neuromuscular diagnosis.

Patients with neuromuscular scoliosis remain a surgical challenge not only because of the spinal deformity but because these patients are of fragile overall health.   It is for that reason such patients are best managed in centres with support from a multi-disciplinary team (MDT) since the spinal deformity is only one facet of their overall health needs.