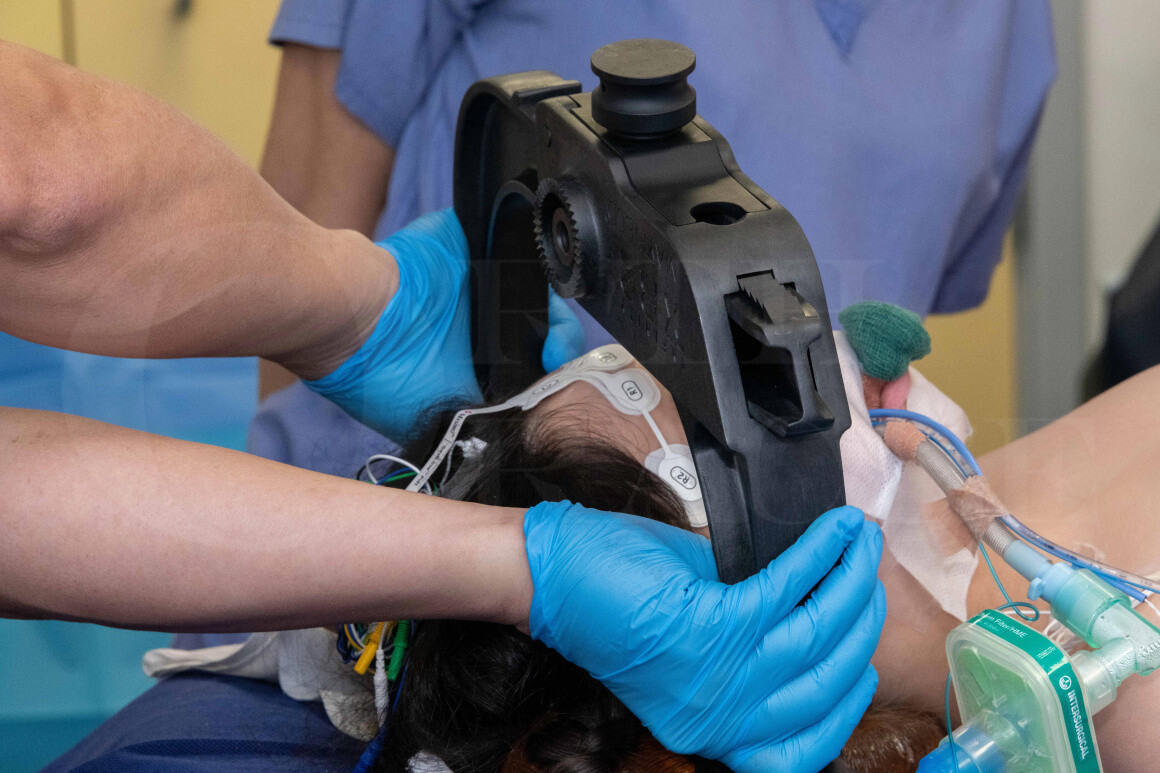 There remains no consensus on the optimum surgical management of scoliosis curves greater than 90 degrees, but a combined anterior release and posterior instrumented procedure had generally been considered the classical treatment for treating severe rigid scoliosis.

Occasionally, for some larger and more rigid curves, an anterior apical osteotomy may be necessary to achieve adequate curve correction and balance in both coronal and sagittal planes (Scoliosis correction(neuromuscular): Anterior release and apical corpectomy).

Anterior surgery is however not without detriment; it does increase operative time and post-operative length of stay, and has a negative impact on pulmonary function (compared to posterior only approach).

In the past 20 years, with application of pedicle screw technology and three-dimensional correction of scoliosis techniques, one stage posterior-only pedicle screw instrumentation has been shown to have improved rigid fixation of the spine and resulted in improved scoliosis corrections.  Many authors have reported that a posterior all-pedicle screw construction in the treatment of severe and rigid curves have achieved comparable coronal and sagittal correction when compared with the past combined anterior and posterior procedures.

Intra-operative skull-skeletal traction is an accepted practice in scoliosis surgery and many studies have shown its effectiveness in providing curve correction (with reduction in vertebral rotation and translation prior to incision) facilitating exposure and improving final outcome.  Posterior-only surgery with intra-operative skull-skeletal traction can provide correction rates in the treatment of curves >100° that are comparable to rates obtained using the combined anterior and posterior procedure.

It is my view that intra-operative traction is useful for curves that exceed 80 degrees and I regularly use intra-operative skull-skeletal traction for such cases.   I find it converts a large difficult curve into a more moderate one on the day of surgery (produces curve correction with reduction in apical vertebral rotation and translation prior to incision) thus making surgical exposure and pedicle screw insertion more straightforward, facilitates eventual scoliosis correction /final rod placement, and in my view, results in improved outcome (due to shorted operative time, reduced blood loss, less requirement for supplementary anterior procedures, gradual curve reduction throughout case aiding global alignment/correcting any truncal shift).

Here I describe my technique in applying intra-operative skull-skeletal traction in a patient undergoing posterior instrumented surgical correction of her Adolescent Idiopathic Scoliosis.  In this technique I only describe the application and removal of intra-operative skull-skeletal traction.  The posterior instrumented surgical correction was as described in an earlier operation technique Posterior Instrumented Adolescent Idiopathic Scoliosis Correction and Fusion (T4 to L4) using Globus CREO system.