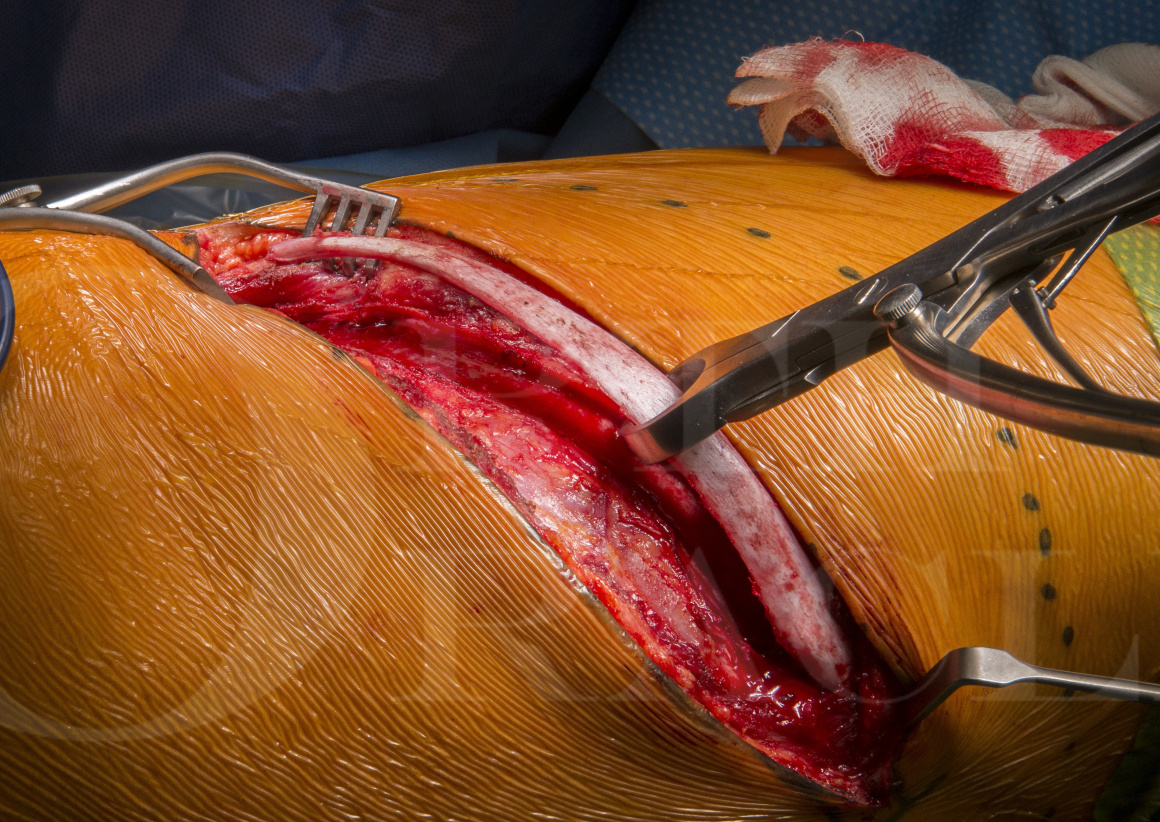 Adolescent idiopathic scoliosis (AIS) is a complex condition of unknown etiology and is the most common developmental spine condition in adolescents.

A scoliosis, by definition, is a lateral curvature of the spine of coronal Cobb angle of greater than 10 degrees. A scoliosis can develop secondary to congenital, syndromic, traumatic, pathological or neurologic conditions. In adolescents where no other aetiology is found, it is classified as an idiopathic scoliosis. Adolescent Idiopathic scoliosis is the most common form of scoliosis.

The term “idiopathic” to some extent is a mis-nomer as it suggests the aetiology is unknown whereas in truth it is simply not yet fully understood. Although AIS does not seem to be associated with any particular condition and is generally seen in otherwise healthy adolescents, research to date shows it to be a complex condition in which genetic, mechanical and hormonal factors are implicated in the pathogenesis.

Presentation is usually between ages 10 to 18 years of age. Female to male ratio 1:1 for small curves; 10:1 for curves greater than 30 degrees. It encompasses a range of severity and is relatively common. In its milder forms, scoliosis may produce isolated trunk asymmetry. Very large curves, greater than 100 degrees, may cause severe disfigurement and, occasionally cardiopulmonary compromise.

Using a coronal Cobb angle to define a scoliosis deformity does somewhat over simplify the spinal deformities associated with the clinical presentation. The definition describes the spinal curve only in 2-Dimensions (10 degree lateral curvature) but a scoliosis is a 3-Dimension deformity. In addition to the coronal spine curvature there is segmental vertebral rotation (which creates a “spiral shape” rather than the “S-shape”). Vertebral rotation in the thoracic spine clinically results in a thoracic rib hump and in the thoracolumbar/lumbar spine a loin hump.

Some curves can be judged low risk of progression and/or causing later problems. In such clinical presentations, observation is needed until skeletal maturity.

Smaller curves at presentation, judged to be at risk of progressing, can be managed with bracing with the aim to prevent curve progression to a magnitude that may cause later problems.

In children and adolescents, surgery is considered if the curve reaches a magnitude that could cause problems in adulthood (>50 degrees).

Supporters of posterior approach express concern about potential morbidity of anterior instrumentation and that it’s more technically demanding (due to the need to mobilize vital structures including the great vessels, ureters and peritoneal structures during the approach). They feel with modern posterior pedicle screw systems similar outcomes can be achieved by posterior approach surgery.

In this module the anterior approach to the thoraco-lumbar spine will be demonstrated with instrumentation from T10 to L3 using Globus REVERE® Anterior Integrated Staple System (RAISS).

The REVERE® Anterior Integrated Staple System is said to combine the functionality of a traditional stable and screw head into one implant. With several points of fixation the integrated staple using a single 5.5mm rod has been shown to provide improved rigidity across the instrumented segment. The single rod system does result in less implant volume than duel rod systems, which is a particular benefit in smaller paediatric patients.