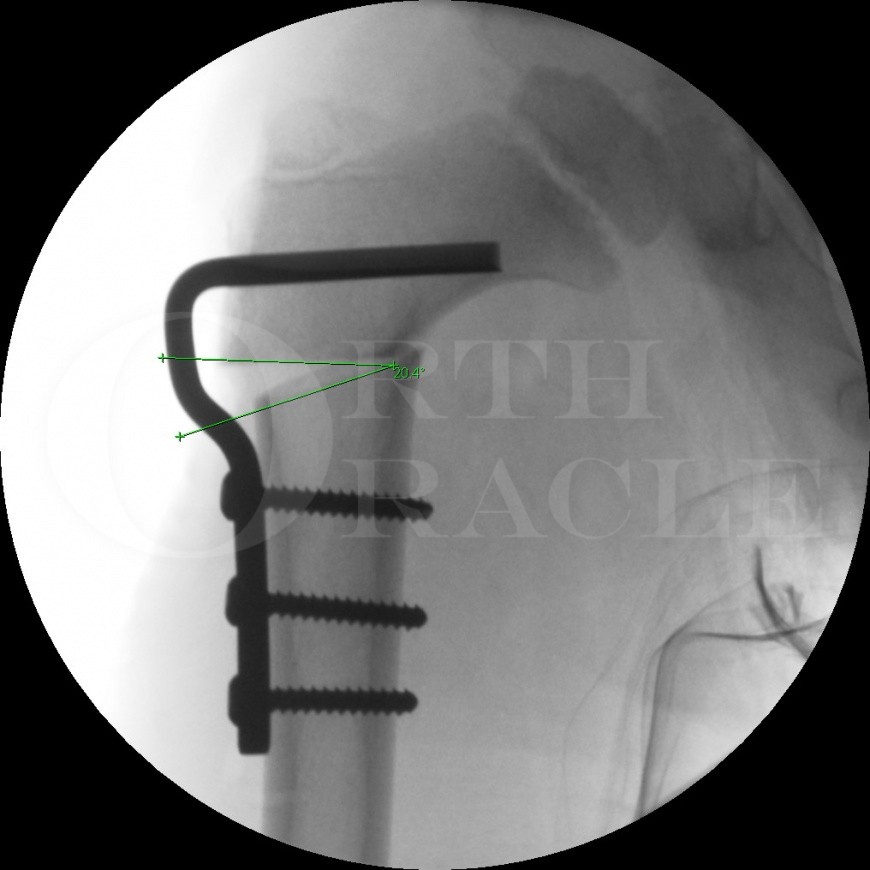 There are several indications for proximal femoral varus osteotomy. These include the management of developmental dysplasia of the hip, Coxa valga, hip subluxation in cerebral palsy and containment procedures for Legg Calve Perthes disease.

Containment procedures in Perthes can be either femoral or pelvic. Pelvic operations include Salters osteotomy, Shelf procedure and triple pelvic osteotomy.

Femoral varus osteotomy is a simpler operation than pelvic osteotomy. However, varus osteotomy does result in shortening of the leg (which is generally already short in Perthes disease). This can be mitigated to an extent by performing an opening wedge osteotomy rather than a closing wedge.